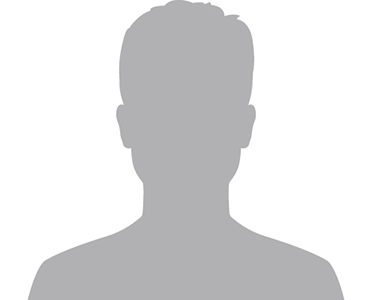 Peter started at Padman Stops in 2013 as the Safety Manager and has since moved to Queensland and will head up our new Padman Water Solutions business in Ayr.

If Mangoes won the lottery tomorrow he would start up a Rum Distillery, but without any customers. Pete tells us the most important thing he learnt in school was how to wag school 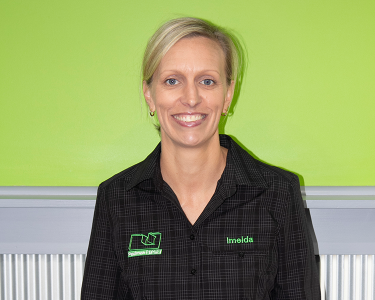 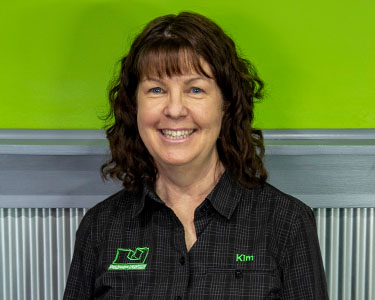 Kim is the Mother Hen figure here at Padman Stops and we all just adore her. If she wasn’t so damn good at her job she would probably be travelling the world, making new friends and spoiling her grandchildren, but we would miss her too much so she is here to stay! We asked Shane how he would describe his job in one word – “Counsellor” was his answer! And we think he does a pretty awesome job at it too. If he wasn’t so damn good at his job Shane would be a Personal Trainer. But if he won the lottery tomorrow he would start a brewery. And, you know, keep working here 😉 Kirsty is our sales and marketing strategy guru, creating exceptional customer service experiences for our customers would have to be her superpower.

If Kirsty won the lottery tomorrow, she would travel the world full time, while still working for the Padman Group of course 😉 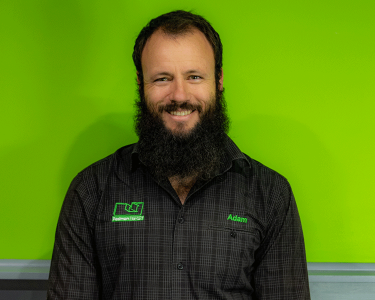 We asked to describe what he actually does at Padman Stops he summed his job up as “a pun development manager” . But if he wasn’t so damn good at his job he would definitely be motorcycling around the world with his wife. If he could choose any super power, Steve would choose Time Travel and if he won the lottery tomorrow, he would start a Motorcycle Tour company. And, you know…keep working here… 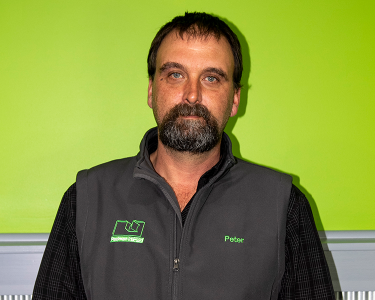 If Pete was to describe his job it would be “The Everywhere Man” which is a pretty good description for the busiest man at Padman Stops, but we would describe his job as “The Farmers’ Friend” because he really is. If Peter could have any superpower, he would be INVISIBLE 😂.

When he was 5, he was pretty sure he would grow up to be a Vet. 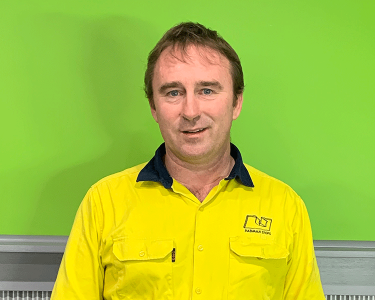 Grant is the ultimate guru when it comes to farm automation. He truly represents our values as “The Farmers Friend” having been a dairy farmer himself for many years. If Grant wasn’t so damn good at his job, he would be helping the world be more sustainable, helping with projects that actually do something like improve farm environmental sustainability whilst maintaining productivity. Grants passion and enthusiasm for saving farmers time, money and water are evident in everything he does and in every conversation he has with our customers. 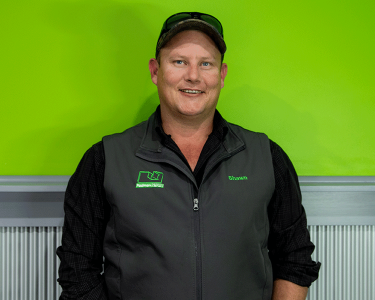 John grew up on a dairy farm so was well versed in the challenges of farming from an early age. Long hours, muddy fields and tricky, manually operated equipment were always a constant battle. In the 1980’s he developed his first solution to a pressing farming problem – flood irrigation gates that leaked and an entirely manual operation.

The ‘Padman Stop’ was born. The original Padman Stop product had a precast concrete outlet with a hinged door and rubber flap to seal it and make it completely watertight. More products followed this initial success, and the rest, as they say, is history. Johns passion and dedication has come from always looking to the farmers for inspiration. Talking to them, seeking out their very specific problems and designing effective products to not only solve those problems – but enhance farm efficiency even further. 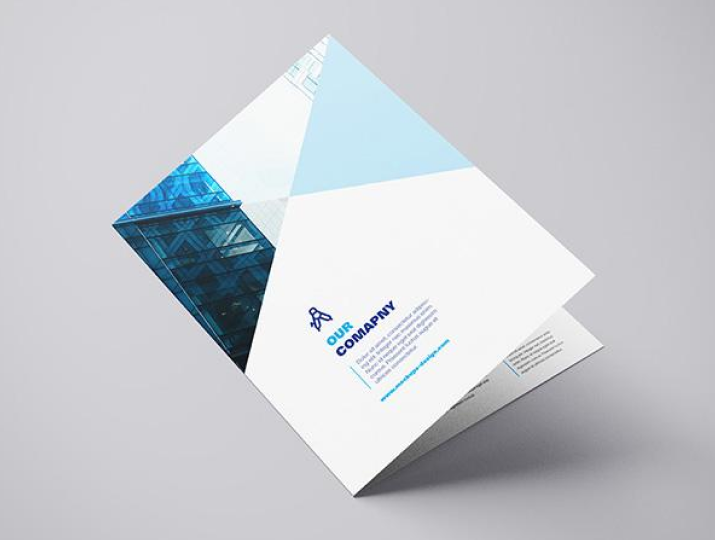